Frederick Beuchner said this about evil:

You can reconcile any two of these propositions with each other, but you can't reconcile all three. The problem of evil is perhaps the greatest single problem for religious faith.

There have been numerous theological and philosophical attempts to solve it, but when it comes down to the reality of evil itself, they are none of them worth much. When a child is raped and murdered, the parents are not apt to take much comfort from the explanation (better than most) that since God wants us to love him, we must be free to love or not to love and thus free to rape and murder a child if we take a notion to.

Christian Science solves the problem of evil by saying that it does not exist except as an illusion of mortal mind. Buddhism solves it in terms of reincarnation and an inexorable law of cause and effect whereby the raped child is merely reaping the consequences of evil deeds she committed in another life.

Christianity, on the other hand, ultimately offers no theoretical solution at all. It merely points to the cross and says that, practically speaking, there is no evil so dark and so obscene—not even this—but that God can turn it to good.

-Originally published in Wishful Thinking and later in Beyond Words

I’d add one more truth and hope amid evil and suffering: 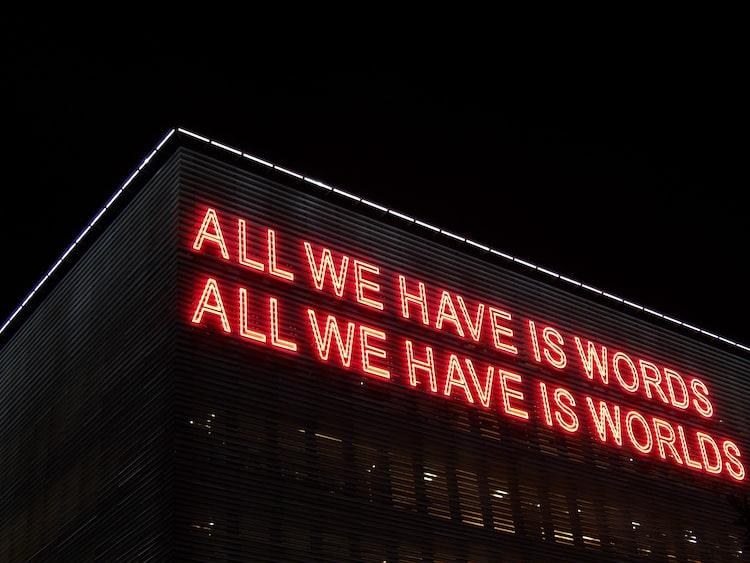 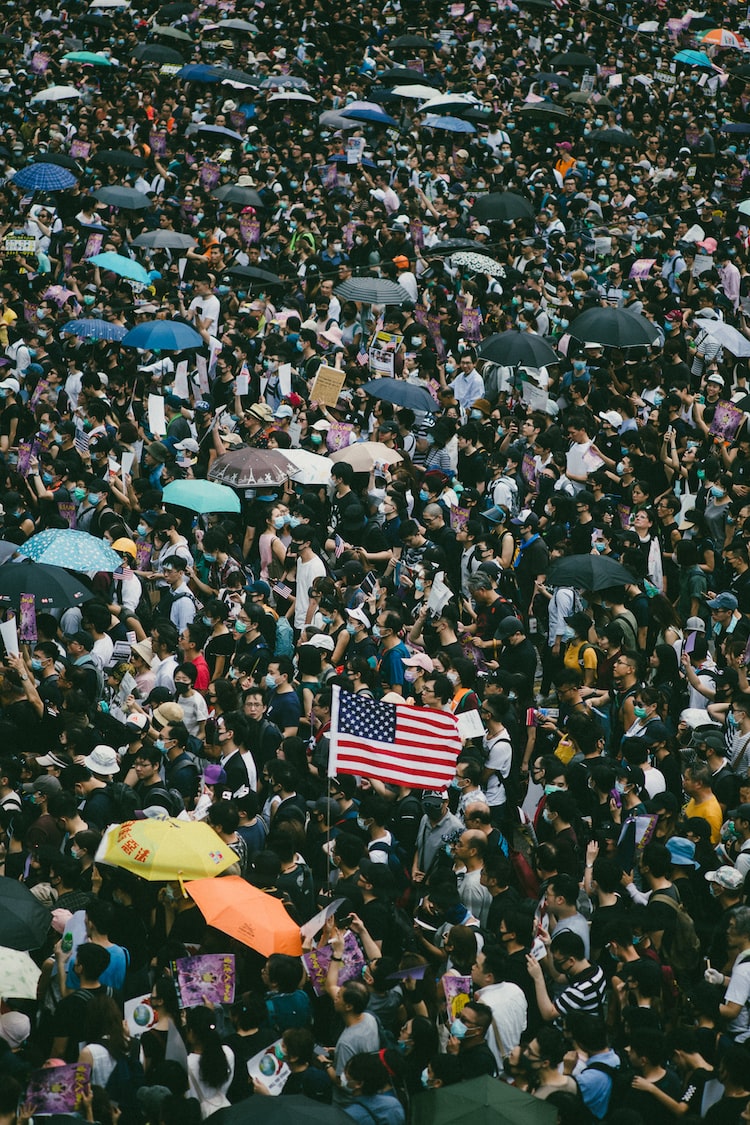 Today is the Fourth of July in America. A day in which Americans remember their freedom from the rule of
Jul 4, 2022
3 min read
Jun
16 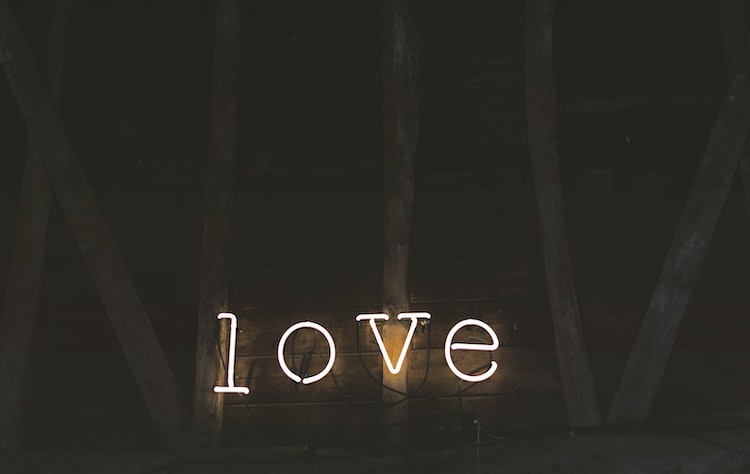 Eugene Peterson in the introduction to 1st John from the Message Bible: “The two most difficult things to get straight
Jun 16, 2022
2 min read
May
28 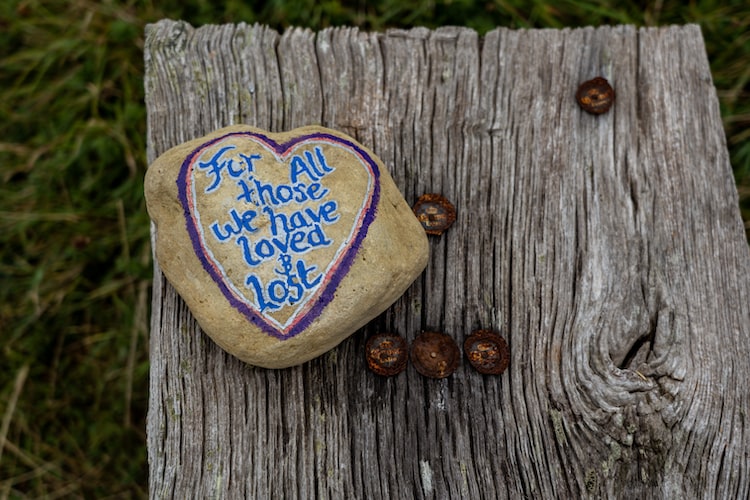 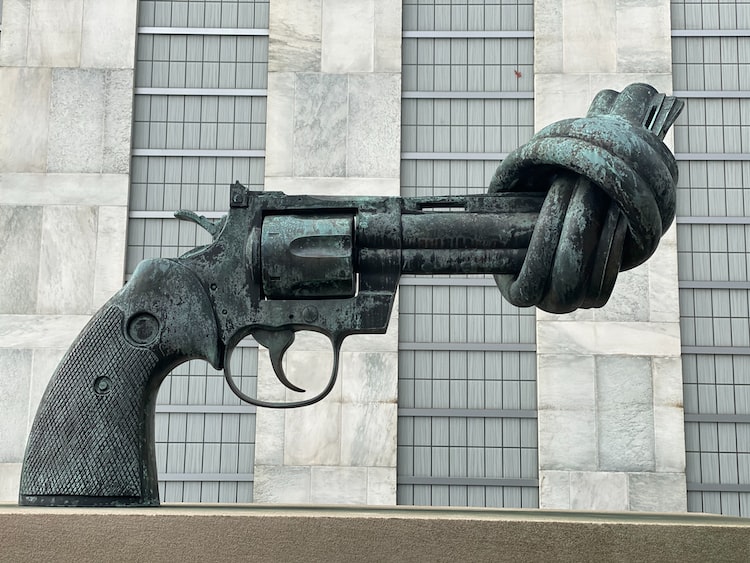 “The United States makes up 4.4 percent of the world’s population, but holds almost half of all civilian-owned
May 25, 2022
1 min read