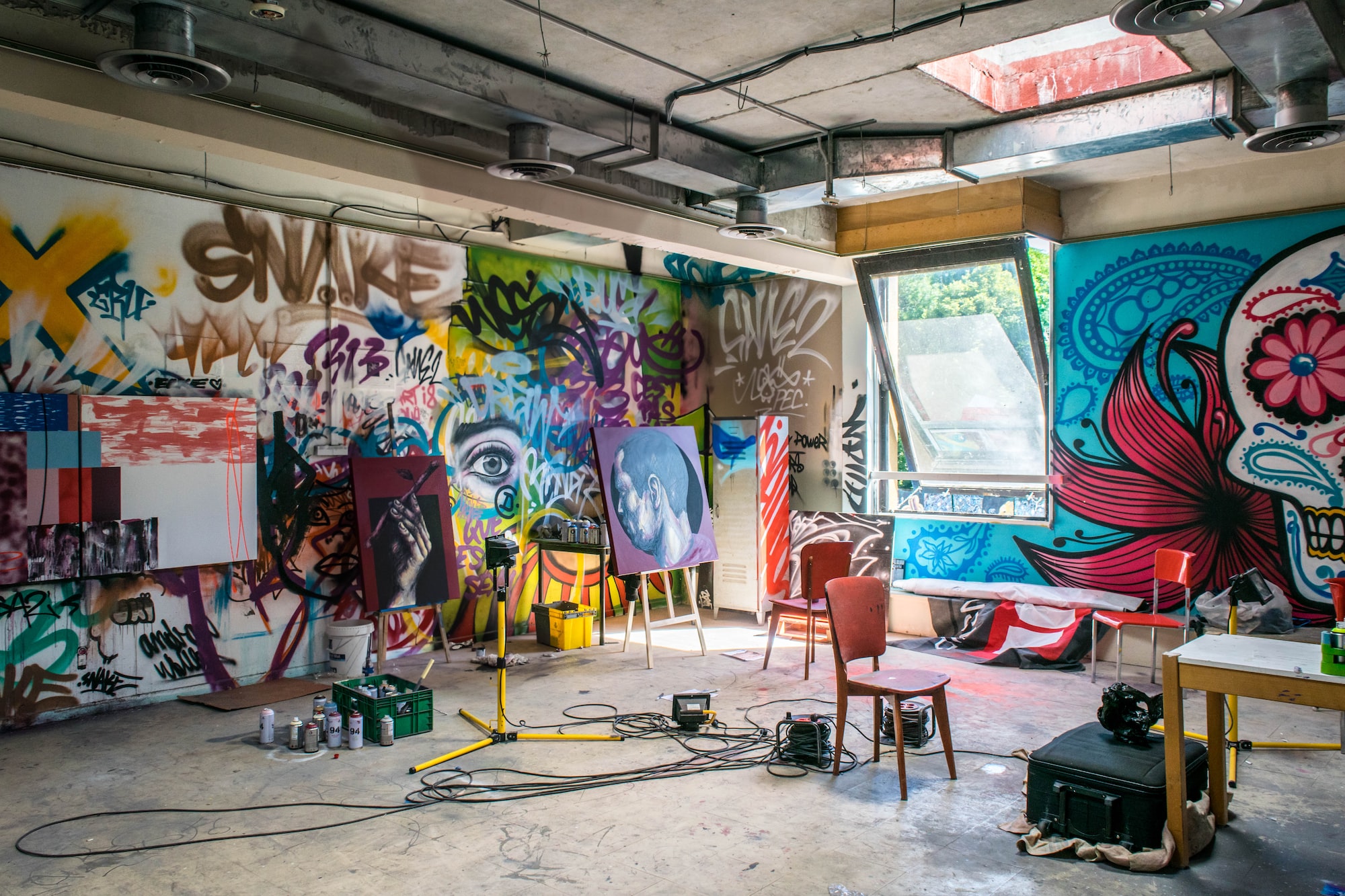 Ernest Hemingway wrote, “Old Man and the Sea,” in three weeks. It won a Pulitzer Prize for fiction.

Martin Luther King Jr’s, “I Have a Dream,” speech was completed the night before. Most people living in America have heard the speech and have been impacted.

These artists showed up. They did the work. Shared their art with the world. Some would say these artists were prolific.

Sometimes the art takes months, years, or decades to come to life. Other times hours, days, and weeks.

Quality is not an enemy of quantity.

The vital element is showing up. Doing the work and sharing the work. Impact is left up to God.

None of these folks mentioned above had any idea the impact their art would have. Who predicted an indie band with one album credit playing small clubs would play arenas in less than two year's time?

What literary critic predicted a short novella written in a few weeks would win the Pulitzer? Who knew a young preacher from Georgia would gain a national platform to fight against racial injustice?

The prolific creator isn't concerned with results. They’re obsessed with showing up, being generous, and sharing their art.

The politic creator makes lots of stuff knowing not everything will stick. Much of it will fail. But they keep going back to their practice, studio, and work space to dream up the next thing.

Prolific Creators Art Culture Making
Share this article:
The link has been Copied to clipboard! 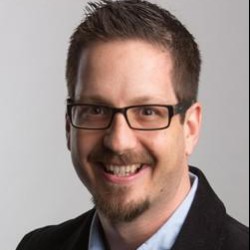 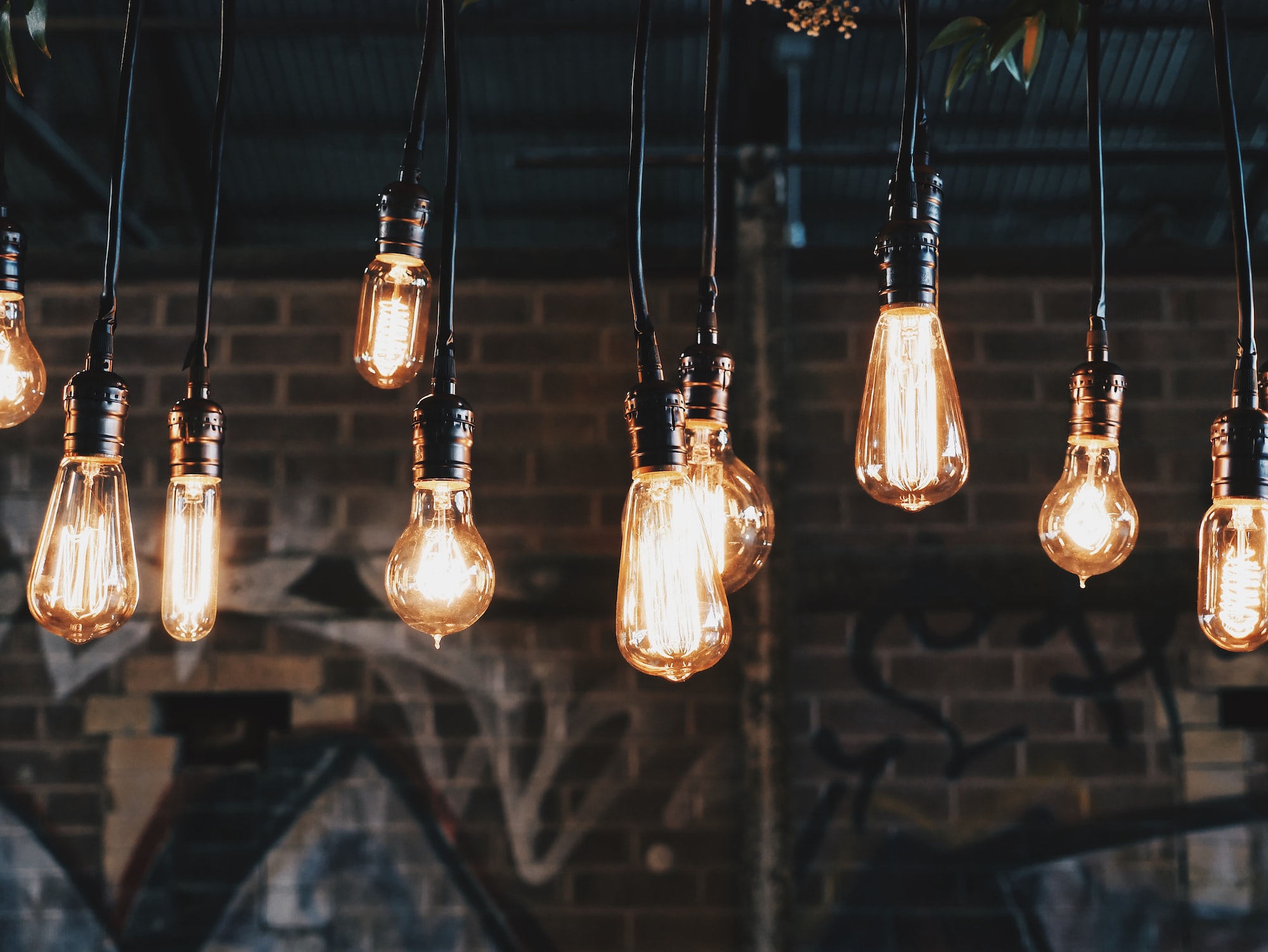 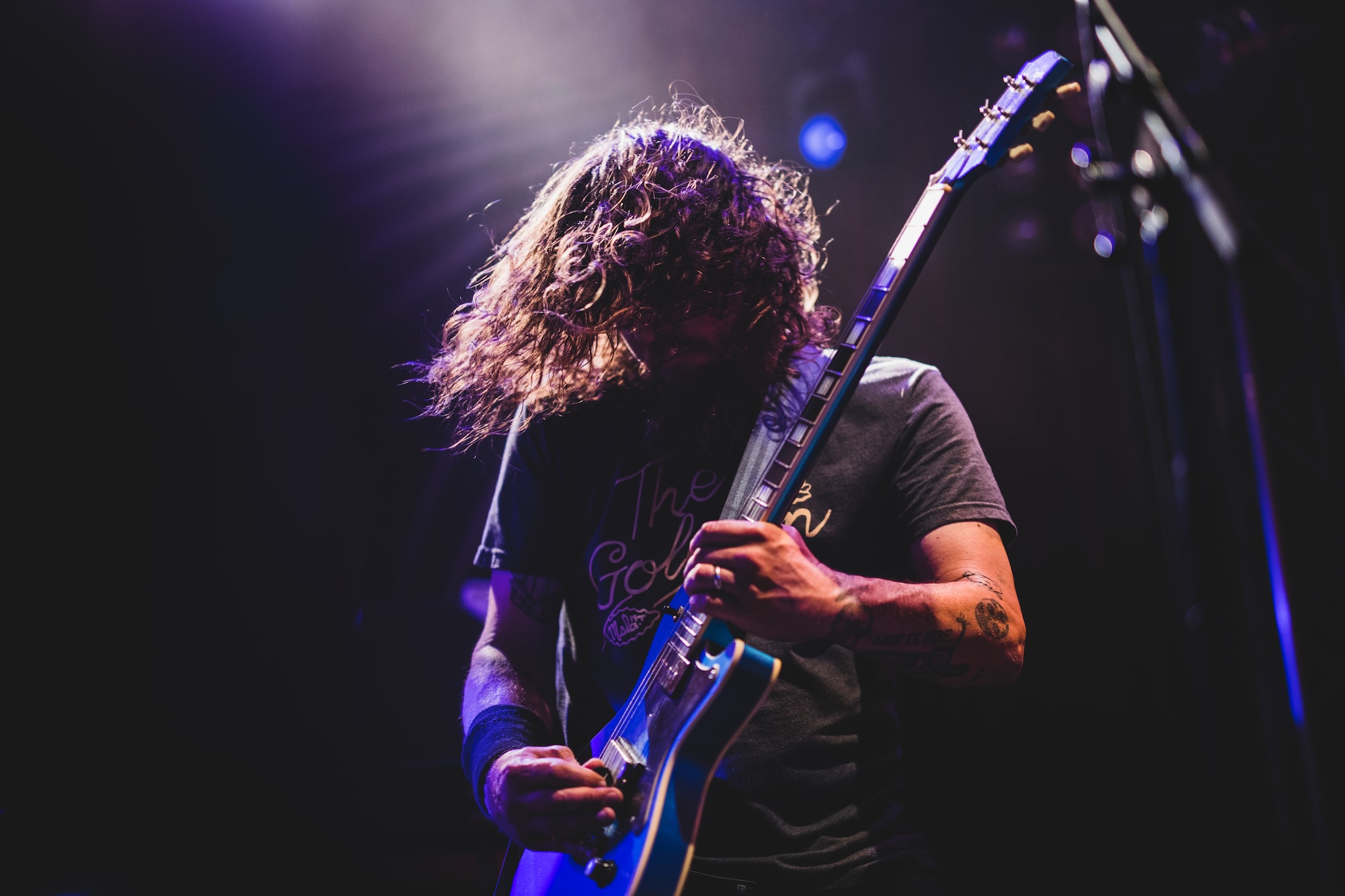